The development of new and improved medicine has been very much in the news recently. It has put the whole focus as to how we decide on the use of a new medicine before it is rolled out to the general populace. One ultimate way it is known to be safe is when it is put through Paid Clinical Trials like those from https://www.trials4us.co.uk/. Here we have willing people, either fit or suffering with a condition that the proposed drug can cure or relieve, take them to see if they are effective or not. 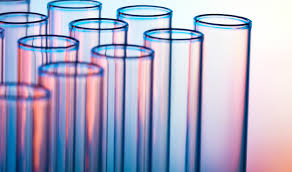 This is the final stage of the process and there are many hoops that the proposed drug must go through before it gets anywhere near this part. The first stage is what the theoretical use of the drug is and if it could be adapted. Scientists and Chemists do not stand still on these matters and they are always using computer modelling to theories a development or make plans for a situation that may need the development of vaccine or a treatment. 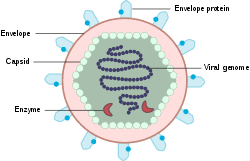 Testing on comparative animals is also still an operation used. There are many moral debates centred around this. The fact is that mice and rats, as mammal’s share similar reactions to us humans. Pigs are also close as are Chimpanzees. However these are harder to come by and mice are easier to observe. These brave animals are vital to the development of new drugs and it seems that their sacrifice will continue until a new way can be found. Some have cited the computer modelling method and even VR use in the future.