The positive effects of cannabis, when used to alleviate symptoms of chronic conditions and diseases, has long been a topic of informal conversation in the UK, although unlike the USA, where 20 states currently allow marijuana to be prescribed and used for medical purposes, there is no legal provision for its therapeutic use. 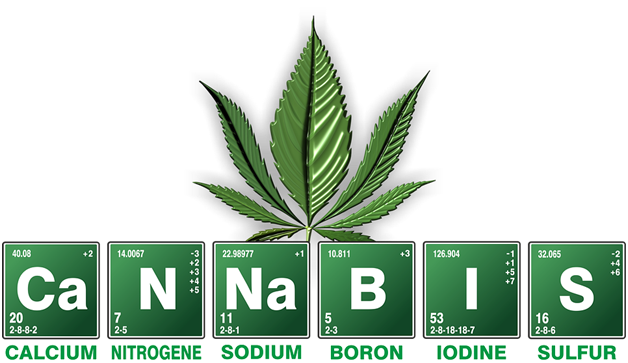 Although current UK law has been relaxed a little – the first offence of possessing a small amount of cannabis for personal use brings a warning, the second a fine, with arrest and charges for the third – the criminalisation of marijuana makes research on its medical benefits difficult.

Some studies reveal evidence that cannabis successfully reduces nausea experienced during chemotherapy cancer treatments, eases spasticity triggered by multiple sclerosis, and boosts the appetite of those with anorexia. Potentially positive results could also be on the horizon for those with other long-term conditions such as epilepsy or depression, but without structured official research, this is difficult to make a case for. 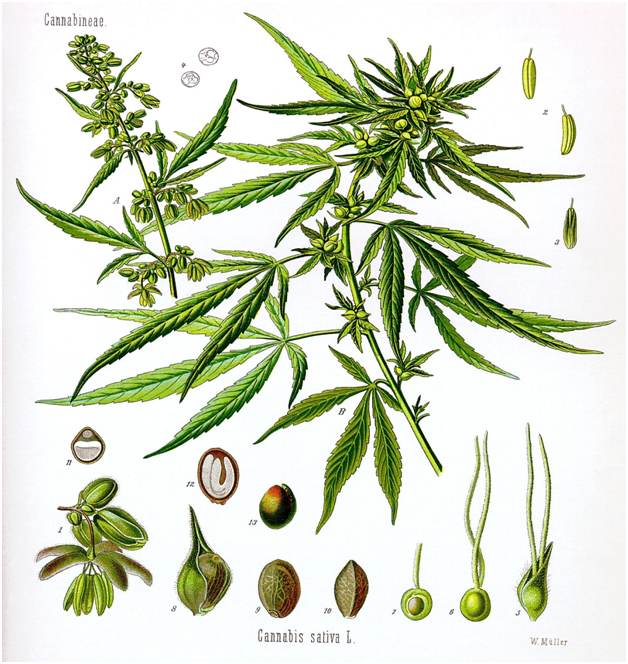 The benefits of decriminalisation

For the public, this would make accessing a safe supply of marijuana for medical relief much easier, as few people have the desire, or the know-how to grow the plants themselves. Consequently, they must rely on sympathetic contacts, the most popular route, but one which poses a big risk for those supplying the cannabis. Either growing or selling the drug is a much more serious offence than possessing a small amount, with jail time a likely outcome –http://theconversation.com/decriminalise-use-of-medical-marijuana-and-legalise-small-scale-cultivation-65379.

If some form of licence could be offered to those able to grow and distribute small amounts of cannabis for medical purposes it would reduce the involvement of organised crime, and the risk of people using marijuana of unknown strength and quality. It would also protect doctors who are unable to openly suggest cannabis may help.

In terms of research, it would allow companies such as http://www.trials4us.co.uk to conduct clinical trials that pay, targeting people with a wide range of medical conditions who would be willing to test the viability of medical marijuana in their treatment.

The evidence strongly suggests marijuana, which is administered by legitimate sources for medical reasons, can have a positive effect, but until it is decriminalised and further research is conducted, its full potential will never be known.