Jamie Dimon, the chief executive of JP Morgan, says that the European Union (EU) will be able to tell JP Morgan bankers to move from Britain as a result of Brexit. He was already committed to moving several hundred of the 16,000 staff in the UK to Europe; however, he warns that this number could increase sharply after Britain leaves the EU. 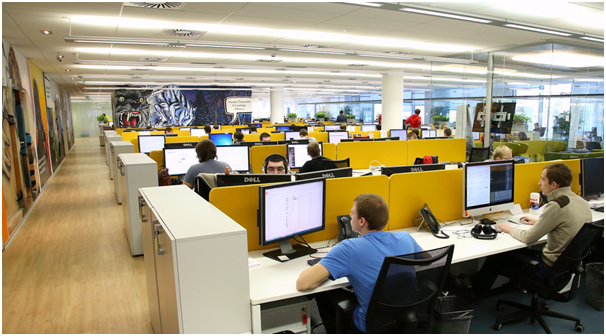 Dimon claims that the EU could dictate that jobs are moved out of London and into Europe, with 75 per cent of JP Morgan jobs in the UK servicing clients in the 27 EU countries. He explains that he does not expect this to happen immediately; however, at some point in the future, the EU regulator could insist that it would prefer the jobs to be located in Europe.

JP Morgan’s EU operations will be based in Dublin, Frankfurt and Luxembourg; however, the company also has offices in Paris, Madrid, Milan and Stockholm. The timeline for the relocations is expected to be early 2019, which is when the two-year Brexit negotiations are scheduled to finish and when the UK will give up passporting rights for compliance with financial services in the EU.

A foot in both camps

Dimon’s comments imply that there will be many more jobs moving to the EU at the behest of the European regulator, with Britain unable to control the flow. Around 60 financial services firms are currently reviewing their operations with a view to moving parts of their business into Europe. Many are not moving out of London; instead, they are setting up subsidiaries in Frankfurt or other European locations to maintain a foot in both camps. Either way, employee relocation services such as http://www.dtmoving.com/relocation-services are likely to have a very busy 2018-19 season. 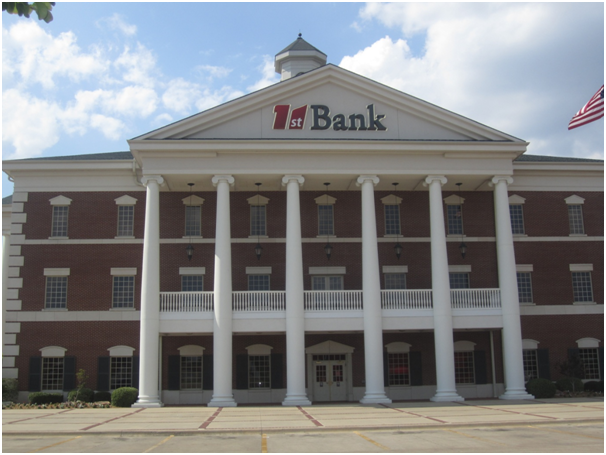 Different view from other financial companies

The Independent reports that Jes Staley, the chief executive of Barclays, takes a different view, saying that most of Barclays’ European operations will still be able to operate from the UK. He believes that the UK is likely to remain ‘the financial lungs of Europe’.

People working in financial services think nothing of moving over to Europe for a couple of years or longer if their job requires it, with the whole financial jobs market more mobile and fluid than it initially appears.