Volumetric mixers have become increasingly popular since they were first designed in the 1960s. They are sometimes called volumetric mobile mixers and are essentially a standard concrete mixer truck that also has separate compartments for sand, stone, cement and water. This allows for mixing on site rather than batch preparation prior to delivery. 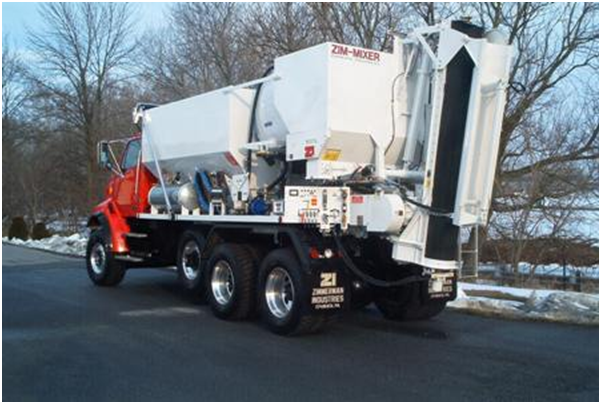 Since Roman times, builders have chosen a particular concrete mix to suit the needs of their construction project. A mix is chosen depending on factors such as strength and finishing properties.

The idea of mixing this on site was first patented in the early 1960s by Harold Zimmerman. He designed the first machine that could take the ingredients to a construction site and mix them there.

Volumetric Concrete Mixing as an Option

According to the Volumetric Mixer Manufacturer Bureau (VMMB), a volumetric mixer is simply a mobile machine that delivers a controllable volume of concrete mixed to a particular specification. 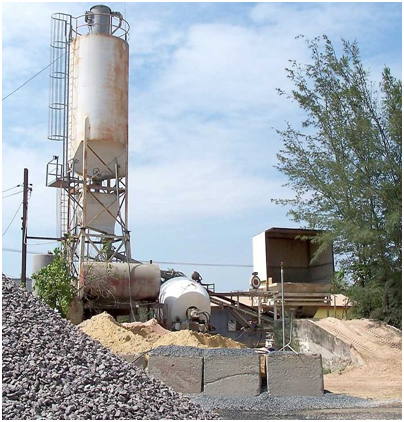 There will be some jobs that require a variety of concrete in a short space of time. You may need a flowable fill in the morning and then a mortar mix or latex modified concrete in the afternoon. This is entirely possible because the volumetric mixer will be able to deliver a stream of concrete rather than a discrete batch.

Is Volumetric Mixed Concrete Best for Your Job?

You can get volumetric concrete delivered to your site by a supplier such as http://www.monstermixconcrete.co.uk/volumetric-concrete.php, but is it the best product for your job?

The main advantage is that it is impossible to over-order, which is cost-effective. You can also alter the concrete mix as you go along, so if the weather conditions change, so can your concrete mix.

There will be zero wastage, which is the environmentally friendly option, and you will never run out because the volumetric mixer can store up to 10 cubic metres. This is ample for most builds and nearly double the capacity of a traditional drum mixer.