In the age of social media, the online judge and jury of the 21st century, how can brands and businesses thrive when a relatively small mistake not only damages their public reputation but also their profits?

Discussing recent PR disasters in the New York Times, public relations firm Weber Shandwick emphasises that poor handling of a crisis on social media can instantly lead to a drop in share prices and a rise in negative publicity.

There’s a saying that “no publicity is bad publicity”, and even if your crisis involves crime, violence or bigotry (racism, homophobia, sexism, etc.), you may be able to use effective marketing to come out the other side relatively scar-free. We’re certainly not suggesting that your company deliberately partake in any of the above, but should you make a mistake, take heed of this advice and your PR nightmare might turn into a PR masterpiece.

You’ll want any brand representatives to have a consistent statement about the crisis. If you adopt company values or promises, the statement should reflect these. Any action you will be taking to prevent the incident in the future, such as updating policies or disciplinary action, should also be referenced in the statement. 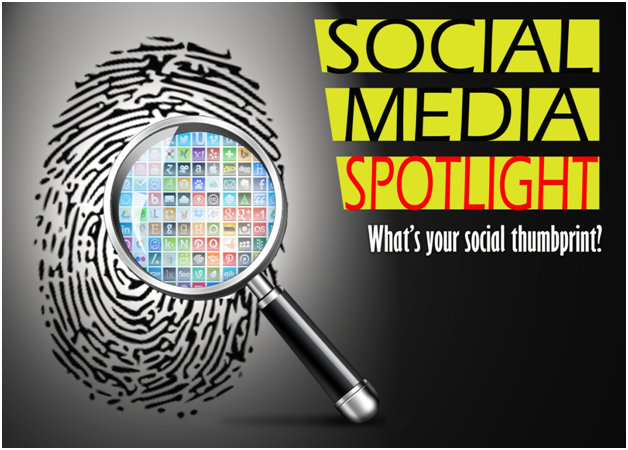 There have been numerous discussion on whether we are becoming more sensitive as a society, quick to be outraged and offended instead of respecting a different point of view. If the crisis has been caused by a polarising opinion, explain your reasoning. Do not offer a blanket apology if you stand by your initial actions. Perhaps you might even want to spark a debate and increase the conversation started by an initial social media crisis.

If you work with a web agency or a drupal website designer such as https://www.website-express.co.uk/service/drupal-development-agency, get a statement online quickly and link to it from all of your social media accounts. However, make sure you do not react too strongly too quickly, which will only make the issue bigger.

Humans are fickle, and Twitter users might just be the most fickle of the species! It is likely that their outrage will be directed at another brand within 24 hours. If you follow the first three tips, try to control the situation, and the crisis will pass without permanent damage.