Cases of Multi-Drug Resistant TB (MDR TB) continue to rise. The WHO has declared this to be a serious global health threat, and scientists blame overuse of antibiotics in the developing world, combined with poor treatment compliance in impoverished communities. There are also accusations that parents don’t warn their children enough about the effects of drug resistance. There could be a variety of reasons for this. One of these reasons could be that parents have such busy work lives that they don’t have enough time to warn their children of these sort of dangers. If you are a busy parent but want to make your children aware then you may want to consider having a carer like an au pair to give suitable medical warnings to your children. If you are in this position then you may wish to consider an Au pair London agency, such as https://www.littleoneslondon.co.uk/au-pairs-in-london 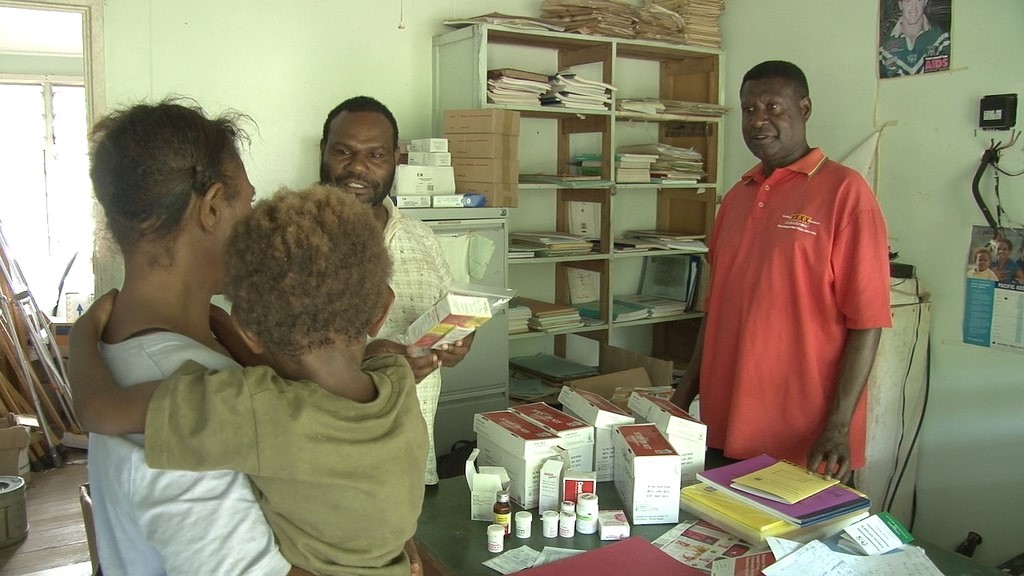 A clinical research organization, the European Centre for Disease Prevention and Control, has expressed concern about the prevalence of TB in resource-poor European countries, where new and relapsed incidences numbered eight times more than in the rest of the region. Sub-Saharan Africa has been particularly implicated in over-prescribing antibiotics – the main cause of the mutations which lead the regular TB bacteria to morph into MDR-TB.

Microbiologist Sam Kariuki from Kenya Medical Research Institute (Kemri) has published research which presents the TB crisis within the wider context of antimicrobial resistance to drugs, grouping the problem alongside other communicable diseases like typhoid and pneumonia, which are also on the increase.

A report in the Lancet has established the reasons why the global fight against TB is starting to falter. Resistance to treatment occurs when treatment regimens are poorly understood and misused, whether through lack of understanding on the part of physicians, inadequate supplies of drugs or poor patient compliance. Other risk factors associated with poverty, including diabetes incidence, HIV infection and smoking, all reduce the chances of a complete cure first time round, which causes the bacterium to mutate and become resistant.

Clinical research have a huge role to play in the future of MDR TB treatment. The WHO have called for physicians and scientists to pay attention to this major public health problem and for help in improving TB control programmes in resource-poor countries.

Although the developing world accounts for most cases of MDR TB, increasing globalization means that nobody is safe. Resources and political pressure are required to tackle this threat effectively. Promises are likely to be made at the UN General Assembly this month, with discussions about antibiotic resistance being high on the agenda. However, scientists are adamant about pointing out that advances in treating MDR TB can only follow on from improving the robustness of basic TB programmes. To ignore this fact would be like trying to lay down the track only seconds before the train arrives.