As the software market has evolved, so too have the techniques and tools used to test code and ensure that it meets expected standards for quality. 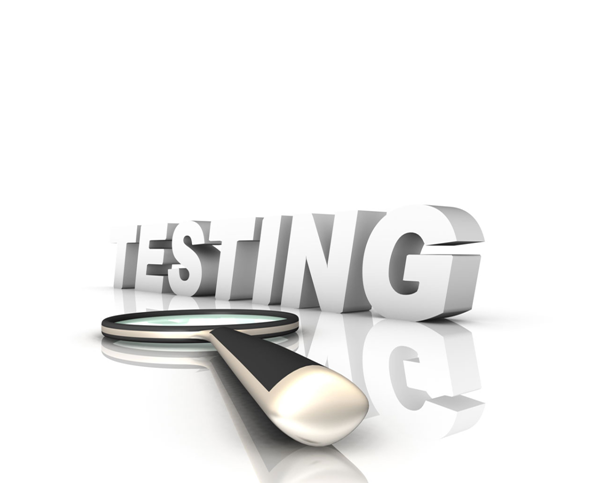 In the modern era there are many innovative approaches being explored, including the use of cloud-powered testing environments and even the deployment of autistic workers in this field.

Here is a brief look at the history of software testing and quality assurance, from its early days to the way things work at the moment.

Quality assurance was only able to emerge as part of the marketplace in the aftermath of the industrial revolution, with more openness and competition helping to encourage manufacturers of all kinds to minimise faults in products with a diligence that had not been seen before.

Once computing systems and software began to emerge following the end of the Second World War, it became apparent that the same principles would need to be applied to the digital realm. Since most projects did not require cross-platform compatibility to be seen as adequately effective and with universal programming languages yet to be developed, testing was not carried out across the broad parameters which are scrutinised today.

The teams responsible for programming were essentially autonomous units, beholden only to themselves and their own goals. As the decades passed, however, and the market expanded, the need for thorough testing became apparent.

The dawn of the age of the personal computer introduced the concept of mass-produced devices, capable of running software which was available to a large audience. As more companies jumped on the bandwagon that IBM set in motion in the early 1980s, software developers needed to create products which would work on any and all PCs, while also providing regular releases and updates to satisfy growing demand.

The arrival of the World Wide Web in the 1990s made it easier to distribute software, but the increasingly diverse hardware pool made testing significantly more complex. The optimal approaches taken by modern software testing service providers like https://www.bugfinders.com/ were yet to be discovered.

The emergence of smartphones and other connected devices which form the Internet of Things (IoT) presents the latest challenge for software firms, since the degree of interoperability which is expected of programs is constantly growing. With the power of the cloud, however, such challenges are not insurmountable.