If you remember Birmingham back in the ’80s, the UK’s ‘second city’ had something of an unflattering reputation. 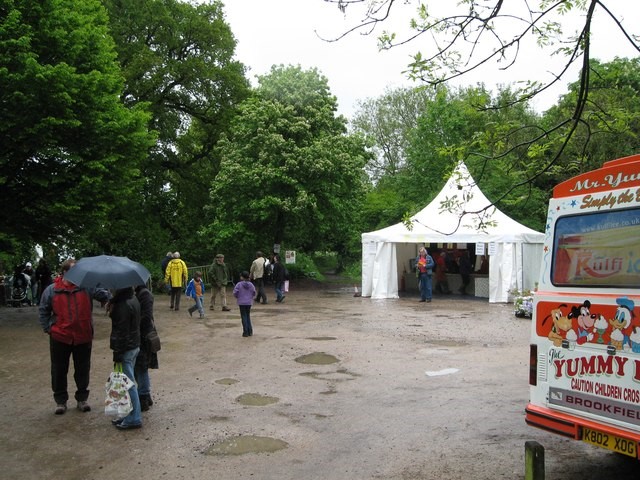 Nowadays, though, Birmingham has plenty to offer for residents and tourists alike and is becoming increasingly well known for its extensive canal network (often said to exceed that of Venice) and its great shopping centre.

The average selling price of a flat in Birmingham City Centre over the last 12 months was £183,692.

For those who want to stretch their legs, there are a number of great walks in and around Birmingham. Eight of these are outlined below.

Just ten miles away from the city centre, the Clent Hills feature numerous historic footpaths that make for fantastic walks as well as superb vistas across the Cotswolds and the Welsh Borders.

These three reservoirs near Solihull are surrounded by woodlands and offer great walking options. Special areas of interest around the lakes include Terry’s Pool (where you’ll find wild otters and turtles) and Clowes Wood. 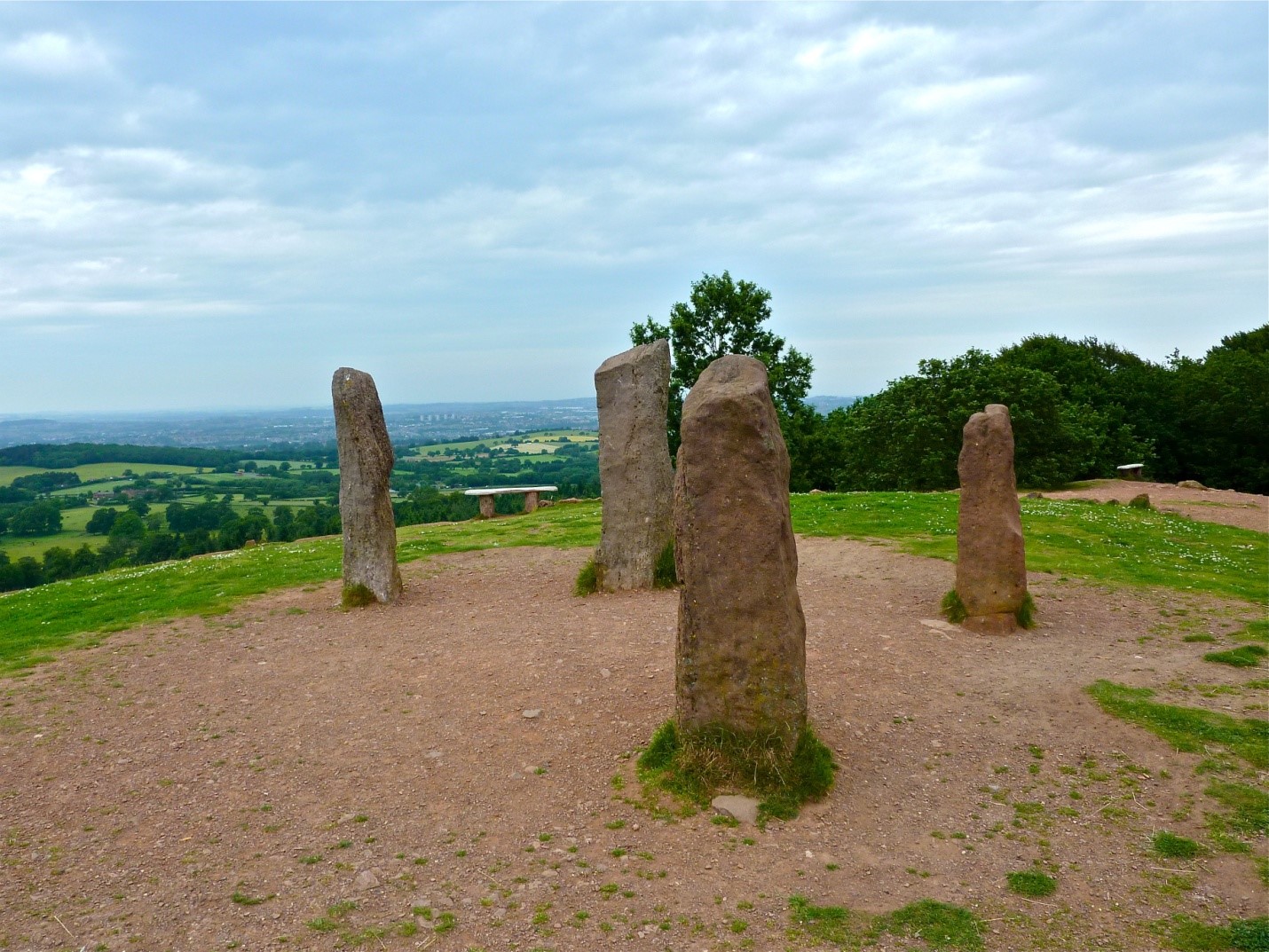 This award-winning Green Flag park is set in more than 600 acres and offers walks for all abilities complete with great scenery, pools, streams and farmland.

This massive park is located at the far southern edge of Birmingham and is home to several walking trails. The park’s summit is Beacon Hill.

If you are looking for a great place to live in the UK’s ‘second city’, then Birmingham serviced apartments could be just the ticket. For more details, take a look at a specialist’s website such as http://birminghamservicedapartments.co.uk/ today.

This is mixture of wet and dry woodland that is allegedly the inspiration for the forests in Tolkien’s Lord Of The Rings and The Hobbit.

This charming five-mile walk along the canals starts at Saint Bartholomew’s Church and features picturesque farms and even a superbly situated pub (perfect for refuelling).

Woodgate Valley connects to other routes such as the North Worcestershire footpath. There are a number of walking routes of various lengths.

This park features a 17th-century farm, nature trails and several walking routes. There is even a special viewing area for plane enthusiasts.