The first electric car was manufactured in England in the 1880s (that’s not a misprint). Electric cabs were operating commercially in New York in 1897. Petrol simply proved cheaper. 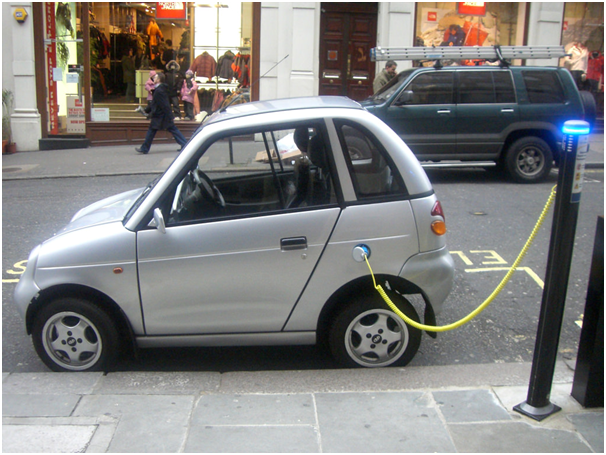 The current vogue for electric cars stems from concerns about oil prices and urban air pollution, not from revolutionary changes in the technology of electric motors. Nowhere are cities more oil hungry and polluted than in China, so it’s unsurprising that China is taking a lead in encouraging electric vehicles. China fears a future locked in smog and beholden to foreign oil markets.

China’s drive towards electric cars is supported by large amounts of public money. Since China is also the world’s largest purchaser of vehicles, this obliges foreign manufacturers to enter the market too. In September 2017, the Chinese government told foreign manufacturers they will only be allowed to sell petrol cars in China if they sell more electric ones too. Eventually, China plans to eliminate internal combustion engines completely.

Battery packs are expected to last approximately 7 years, and then need replacing at a cost of nearly $10,000. Consequently, the poor resale value of electric cars could depress vehicle sales.

One 2011 study calculated that petrol savings over the lifetime of electric cars will not offset their true unsubsidised costs. However, a calculation by Chinese manufacturer BYD claims savings of $15,000 per year. Critics abroad, including President Trump, complain that massive government subsidy constitutes unfair competition. 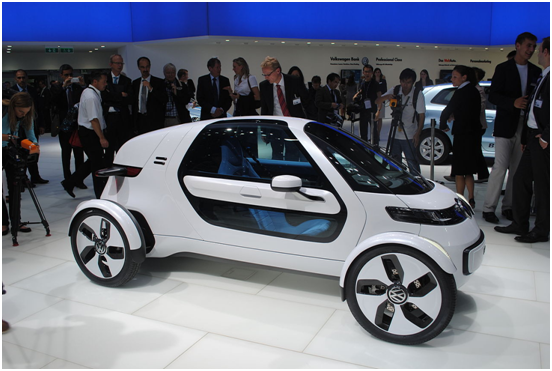 Nevertheless, most electrical and electronic skills and patents lie outside of China. Although China is pressuring its partners to share more electrical technology, the growth in electric vehicles will be good news for Western electrical control components manufacturers, like www.osmelectrical.com/.

Electric vehicles don’t eliminate pollution, they shift it from cities into the countryside where electricity is generated. Battery packs are also environmentally expensive. Alternatives to lithium-ion are being explored, but for now, they remain just promises.

Lithium is mainly available from Chile, Argentina and Bolivia. While some surveys claim there is enough recoverable lithium to power vehicles and electronic gadgets for over 100 years, other studies question this.

A 2008 study concluded “achievable lithium carbonate production will be sufficient for only a small fraction of future PHEV and EV global market requirements”, and that “Li-Ion propulsion is incompatible with the notion of the ‘Green Car'”.