The Tower of London is one of the United Kingdom’s most visited attractions. Visitors who come to see this palace on the banks of the River Thames will be amazed by its magnificent architecture and enthralled by the history behind the walls. This imposing palace was the official residence of the British monarchy until 1837, when the residence was moved to Buckingham.

Aside from serving as the royal home of kings and queens, the tower served as a royal mint and treasury, a prison fortress, and a site for trials and executions. Visitors are recommended to fully immerse themselves in the history of the Tower of London by participating in a guided tour by any of the Yeoman Warders or more popularly known as ?Beefeaters.? These ceremonial guards derived their nickname from a time when their wages were partially paid in beef. The Beefeater guided tour takes visitors to all of the interesting sites in the palace and enthralls them with interesting stories about each stop. 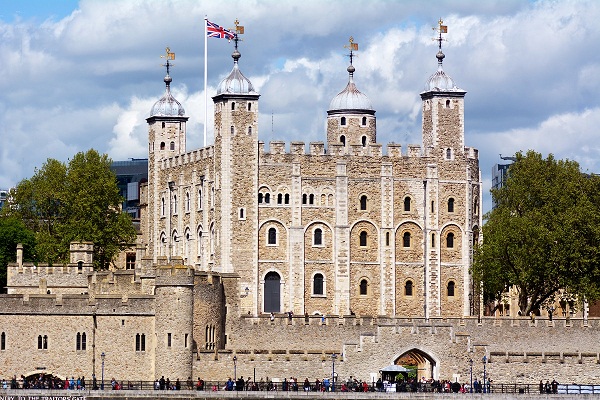 Tower Green is one of the popular stops in the tour of the palace. Here, a number of condemned noble men and women were granted the privilege of a private execution by the state so they will be spared from public ridicule. A memorial now stands in Tower Green, near the area where three queens of England were beheaded.

The White Tower features Henry the VIII’s armours and the Chapel of St. John the Evangelist, a structure built in the 11th century. The medieval kings of England, their families and court used to take up residence in this area of the palace.

Other must see attractions include the Crown Jewels of the United Kingdom, the ravens lodged at Wakefield tower, the east wall walk, and the medieval palace.

Visitors can purchase entrance tickets online or at the gate. It is recommended to purchase the tickets in advance as the queues at the gate could be really long.