More modern on the outside and much more technological inside. This is how the Mercedes-Benz GLE is presented in its latest generation , after being renamed four years ago, it looks more integrated than ever in the Stuttgart family.

Only associated with a nine-speed 9G-TRONIC automatic gearbox, the new GLE will move with two engines whose price starts at 67,000 euros , postulating as the most affordable premium large SUV among the competition with permission from the Audi Q7. 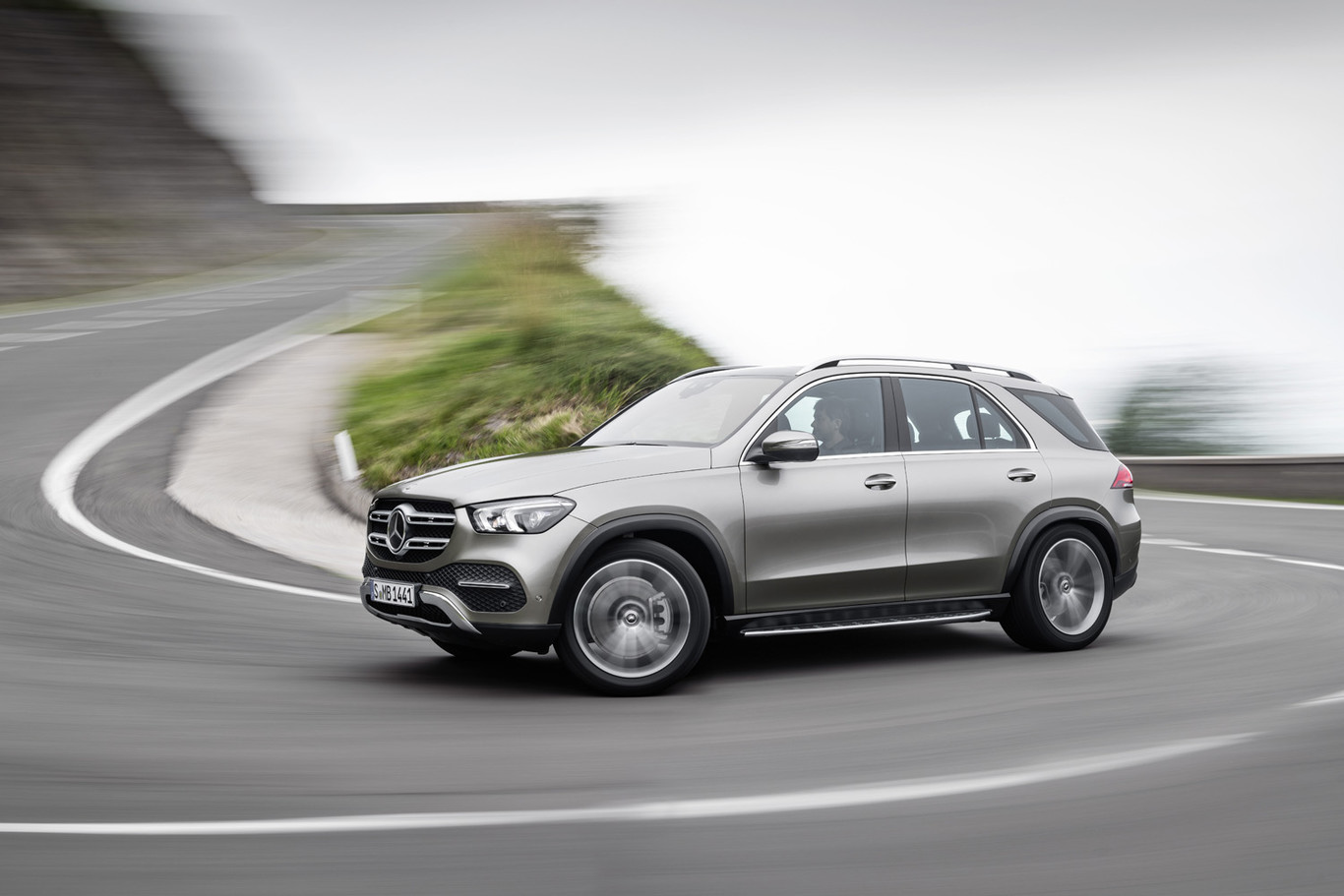 It’s been more than 20 years since Mercedes-Benz launched the M-Class, its first high-end SUV. Little by little this family has become numerous and now the GLE opens an increased battle in 80 mm with which it looks more slender on the outside, but its dimensions are greater.

Inside its even more spacious interior, the new Mercedes-Benz GLE includes among its main novelties the fully digital control panel, Head-Up Display, Mercedes-Benz User Experience voice assistant (MBUX) with artificial intelligence, active chassis with hydropneumatic suspensions, assistant for retentions up to 60 km / h and the possibility of optionally incorporating a third row of seats.

It will initially have two options for motorization: a diesel and a gasoline. On the one hand we have the GLE 300 d 4MATIC equipped with a four-cylinder diesel engine with 1,950 cubic centimeters, 245 hp and 500 Nm of torque. On the other hand, the GLE 450 4MATIC employs a 3.0-liter inline six-cylinder with 367 hp and 500 Nm of torque (plus 22 hp and 250 Nm of the EQ Boost function) equipped with a 48V micro-hybridisation system that serves to get the ECO sticker of the DGT. Later, other mechanics will be added to the range, including a plug-in hybrid motor.

All about the ECO sticker of the DGT: which is your car, how to order it and where to place it

The Mercedes-Benz GLE will hit the market in early 2019 but the star’s signature has already opened the orders. The price of the GLE will start at 67,000 euros for the GLE 300 d 4MATIC and 79,600 euros for the GLE 450 4MATIC. The first deliveries are scheduled for the month of February 2019.

The Mercedes-Benz GLE is positioned almost as the most affordable (within what could be called affordable) against the most luxurious large SUVs such as the newly renovated BMW X5 that we just tried with a starting price of 72,800 euros, the Porsche Cayenne that It also passed through our hands at the beginning of the year and starts above 87,000 euros or the Range-Rover Sport from 76,499 euros. Only the Audi Q7 part for a lower price, from 63,690 euros, but with more than two years behind and less equipped as standard.