Somerset seems to have spawned an unusually large number of famous, talented people. It seems the rural beauty and charming towns of the county are the ideal settings for the growth of talent and success! Let’s take a look at some famous faces who hail from the towns of Somerset:

It’s impossible not to love Mary Berry and her calm, informative methods that help us to whip up our own mouth-watering creations in the kitchen. Boosted by the massive popularity of the TV series, The Great British Bake-Off, her cookbooks are flying off the shelves and transforming dinner times across the nation. She has produced more than 60 of these wonderful cooking guides and having been born in Bath, she was granted Freedom of the City in 2014. For Bath Estate Agents, visit http://www.pritchards-bath.co.uk/

One part of the global comedy phenomenon known as Monty Python, John Cleese has graced our screens for many decades with his sharp wit and hilarious walks! Most memorable as the rather grumpy and ridiculous Basil Fawlty, he has been active since the 1960s. He was born and attended school in Weston-Super-Mare. 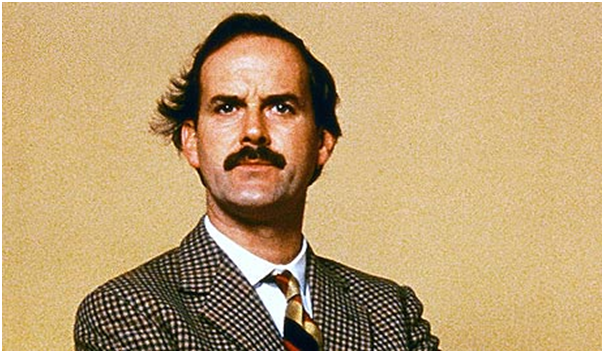 Born in Bath, Jacqueline Wilson is a very famous children’s author, best known for her Tracy Beaker books and TV series. Having penned more than 100 books, she is a prolific writer and as Bath is known for its strong literary heritage – there must be something in the spa waters there!

This comedian was born in Bath and has appeared countless times on various comedy TV shows, panel shows and has his own successful live stand-up tours around the UK. Bill Bailey is also the owner of Glassbox Productions.

The racing driver grew up in Frome and was the 2009 Formula One Champion. He might now be an MBE but he does a lot for charity, having set up the Jenson Button Trust and also acts as the director of the Grand Prix Drivers Association which focuses on safety in motorsports. 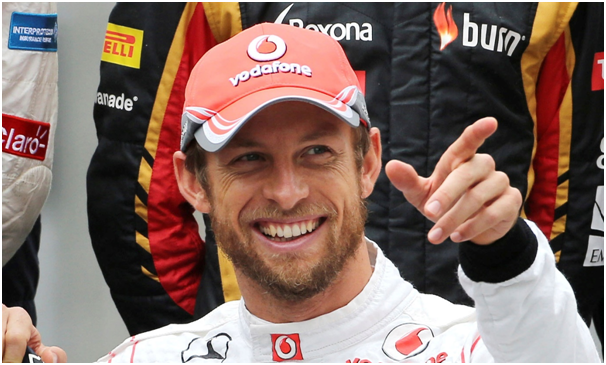 If you’re over a certain age then you might not know who this chap is. He comes from Bath and is a huge hit on YouTube. He is a vlogger and has more than 2.4 million subscribers to his channel. He shares his videos with the masses and the reason for his success must be his down-to-earth humour and good old Somerset personality!

A famous name from history, Thomas Gainsborough was an artist best known for his portraits and landscape paintings. He was a founding member of the Royal Academy and moved to Bath in 1759. It was in Bath that he began to enjoy success and sent his work to the Society of Arts exhibitions in London. He was the leading portraitist in England during the latter half of the 18th century.

You may remember the name from the 2010 Winter Olympics when she won gold competing in the skeleton bobsleigh in Vancouver. This achievement was especially remarkable as it was Britain’s first gold medal at the games since 1980.