The soft drinks industry may not be affected as severely as many people, including the government, first imagined. Soft drinks manufacturers have acted quickly and intelligently to ensure that their products escape the full force of the new tax by massively reducing the amount of sugar used in them, which arguably is what the government had intended all along. 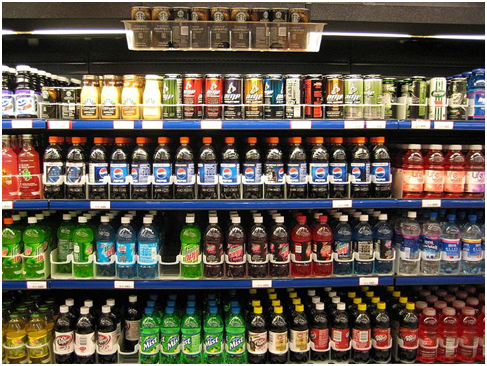 The tax was initially expected to raise £520m a year, but that figure has now dropped to £400m, with some estimates as low as £240m. This shortfall worried many due to the money being earmarked for education, although the government has since confirmed that their spending commitments will not change.

Many manufacturers have made such a reduction that the majority of their products will currently fall below the threshold of the sugar tax and therefore be exempt from any charges. Classic drinks such as Lucozade and Coca-Cola will also reduce the sugar content – with Lucozade Energy already containing 50% less sugar than last year.

The government was quick to praise the drinks manufacturers for the impressive response. AG Barr have stopped production of the original Irn Bru version, replacing it with an artificially sweetened drink with only 66 calories per 33ml can. Other brands also took the opportunity to rebrand themselves, with Diet Coke preparing to bring a new wave of customers over from the original Coke. 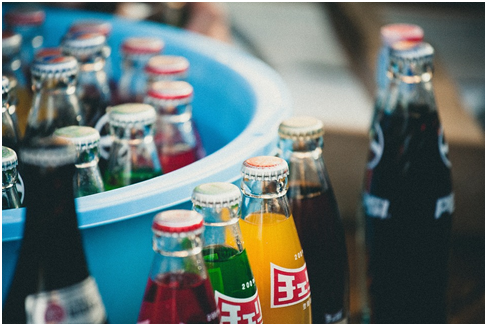 Post mix suppliers, such as https://empireuk.com/, can also relax, as favourites such as Diet Coca Cola and Sprite will be exempt from the sugar tax in both their post mixer form and general retail.

Consumers are clearly becoming more discerning with regards to seeking out healthier options, a trend that soft drinks manufacturers are obviously keen to tap into. Water and low-sugar drinks experienced extremely strong growth – which works out perfectly for the manufacturers that are already removing the majority of sugar from most of their products.

Although the government may be surprised at the reduction in the funds garnered from the levy, they will undoubtedly be happy that the introduction of this tax is having a genuine effect on the amount of sugar consumed by the public. This can only have long-term benefits for society as a whole and potentially see soft drinks manufacturers go from strength to strength.