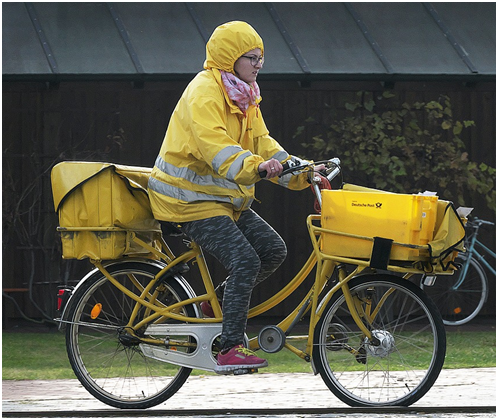 As well as the basic documents, parcels and letters delivered, courier services have many unusual delivery requests – none thankfully as odd as in 1914 when a four-year-old child was visiting her grandmother. The postage was a lot cheaper than the train fare back then, so her parents decided to post her to her destination. There was a weight limit of 50lb, and luckily for them the child weighed 49lb. The postage was pinned to her jacket and she was put in the baggage car of the train. She arrived safely – this is a true story. The mailing of children was made illegal in 1920.

Fortunately for all the children in the world, this will not happen now, but courier services do have very unusual packages. Racing pigeons are often sent by courier to race meetings, where they are then released and fly back home. Over a million racing pigeons are bred in the UK every year. It is amusing that pigeons were used as far back as the 12th century for delivering messages and courier services are now delivering pigeons. 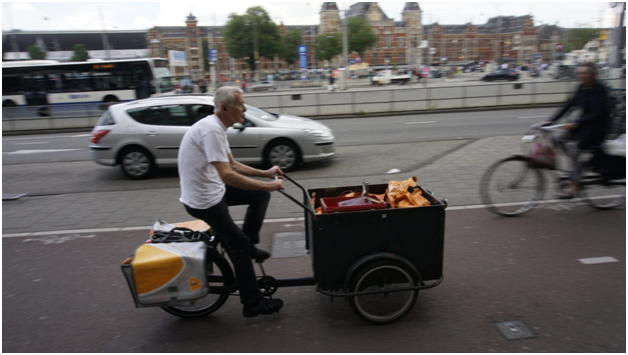 Scotland’s Glenmorangie distillery needed to transport a two-metre statue of a giraffe to the Moet Hennessey offices in London.

A pole-vaulting athlete needed his six-metre pole transported from South Africa to Morocco for the 19th African Senior Championships.

China transported two giant pandas along with 100 kilograms of bamboo to their destination in Belgium.

Human tissue samples and organs are regularly transported to Africa. Human eyes are commonly sent to Kenya, where the recipient is prepped for surgery while the corneas are still in transit.

With customized services, a same day courier service from http://allaboutfreight.co.uk/same-day-courier-service/, overnight deliveries and express 24-hour delivery, customers have a wide choice available to them. Parcels and documents can be delivered to any part of the world. In this fast global economy, there is plenty of competition.

There are a great number of companies offering these services – make sure you choose the right one for the job in hand. Valuable items need careful handling, so make sure your courier can guarantee a safe delivery. No one wants to open a package and find the contents broken.