Perhaps the most obvious sign that your conservatory roof needs replacing is visual damage that may arise from time to time. If you notice that some roof tiles or shingles are damaged, corroded, or even disappear altogether, it will not be long before poor insulation levels immediately start setting in. Should unwanted moisture begin entering your conservatory, the people using it can have health problems. 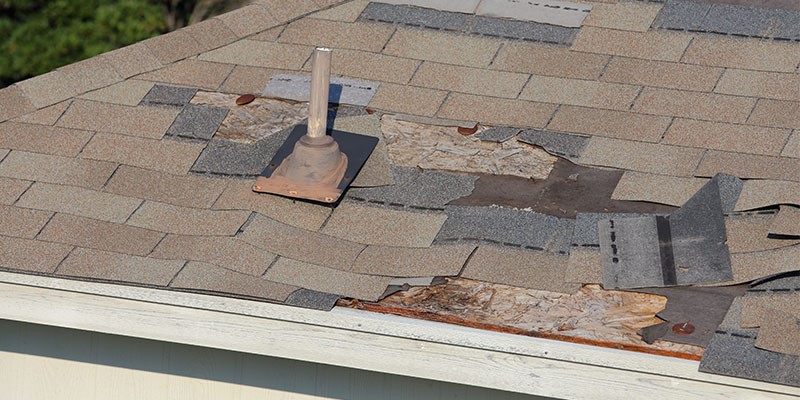 What may at first seem like dark stripes on the roof could be something worse on closer inspection. While an ugly algae build-up can be easily removed with some bleach, water, and good old elbow grease, moss can cause damage to your roof and cause it to deteriorate. Removing moss can be done, but the ideal goal would prevent this from happening with frequent examinations.

This one is hard to miss. Nobody wants to wake up in the morning to find their conservatory floor damp, wet, or even worse, flooded. What looks like the result of condensation build-up could soon turn out to be a leaky roof, and if so, it is highly recommended to get this fixed as soon as possible. If this fails, a replacement conservatory roof is the way to go. 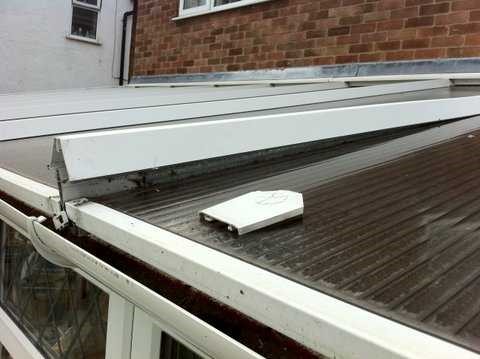 Nothing lasts forever – including conservatory roofs!