Police shootings in the United States are the most controversial topic of the moment, but are body worn cameras necessarily the answer? 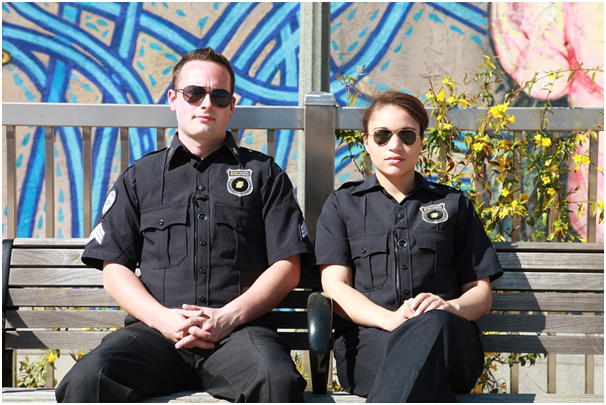 When body cams were introduced by the American police, many thought that the new technology would be an answer to the accusations against them, but that has not proven to be the case.

A major cause of concern is that a body worn camera can only catch a small fragment of the total information at a scene. However, most police departments are positive about their benefits.

Colorado’s Parker Police Department Commander, Mike Peters agrees, especially when there are complaints against an officer. He says that a camera that captures images and sound is helpful, as it now means that it’s not just a matter of a police officer’s word against that of a member of the public.

In fact, their use has sparked even more controversy, as civil rights organisations say that they increasingly are being used as intelligence-gathering mechanisms against minorities in particular rather than how they were intended.

This has come to a head with several police departments trialling the use of facial recognition, leading to worries that it can be used to build up intrusive data on an individual.

For example, collating this information with body cam footage could build up a picture of the person’s movements and even a list of contacts. There are worries that it could also deter people from attending legal protests and marches.

The American Civil Liberties Union (ACLU) in particular has major reservations about their use.

Chief among them is the fact that there are no national guidelines set, although the Justice Department provided an initial $20 million to fund the cameras on a nationwide basis.

As with all new technology, the law is still evolving on the use of body worn cameras. You can find more more information here: http://www.pinnacleresponse.com/body-cameras-and-the-law/.

It’s generally agreed that the cameras in themselves are not the problem. The fear is that if not regulated properly, and soon, they could easily become an arm of state and police surveillance. However, Chad Marlow of the ACLU is sure that if the right rules were in place, the cameras could be an important way of demonstrating police accountability, and that “they would also ensure privacy for the individual”.