If there was ever a word in the English language that sounded exactly like the thing it was describing then surely Dust would be up for the award. You can see it everywhere. Settling nicely on the TV and countertops, building up in corners and generally being a nuisance. Dust is the sign of the unloved and uncleaned parts of the house that will eventually need to be seen to. For commercial operations, the Dust Monitor can help to detect the levels of dust in a given area and a visit to http://www.mattsmonitors.co.uk/ will certainly help with that if you have any needs or concerns. But, what on earth is Dust and where does it come from? 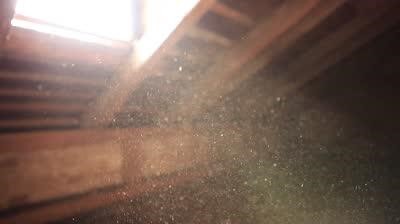 Run your finger along a shelf after a while or shake a rug or bedsheet and you will soon see it floating about as the sun shines through a window. It would be impossible to pin down where it all comes from and each little particle could come from a different source.  Soil from the garden is a very popular source but then they could be the remnants of a Volcanic eruption from long ago finally,  or even  recently, the closest one in terms of time and geography to the UK being in Iceland in 2010, coming to down Earth from the atmosphere.  It could also simply be a sign of our old “friend” pollution.

In the home there is also a variety of sources that contribute to the amount of dust that you have. Pollen and the hair from humans and animals is the most likely source but there is also the dust produced from paper and the textiles that we wear as they slowly and unnoticeably shed. The more exotic types of dust causes are the shedding of human skin cells, which we all do whether we like it or not,  and even the burnt remains of meteorites that have been destroyed by the Earth’s Atmosphere burning up  as they are trying to hit us. 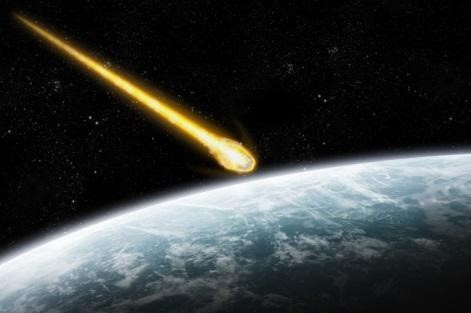 We are certainly not alone in having dust and it seems that wherever we will go in the galaxy it will be with us. It orbits around the Sun generally being an annoyance and it can make a terrible storm on the surface of Mars which, if we ever decide to colonise the Red Planet, will make for some interesting issue for living arrangements. However, dust from space can also tell us a lot about how our galaxy was formed and much about its past and development.