From the user point of view, VoIP calling looks pretty simple. Behind the scenes, however, there’s a lot going on – not least the process by which calls are routed between providers until they reach their eventual destination. 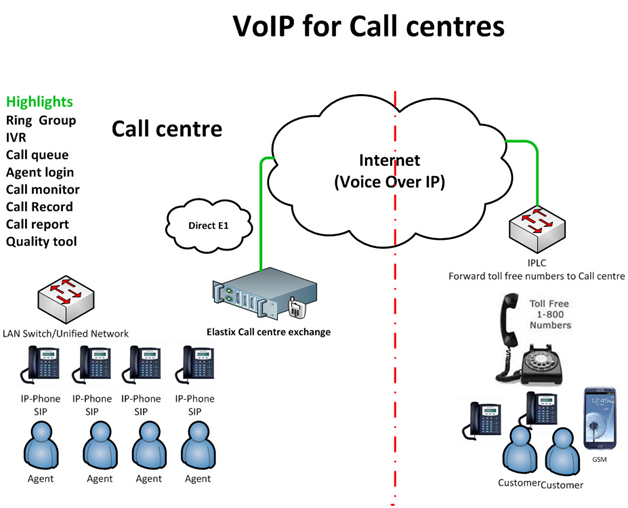 This is known as voice termination, and a call can pass through a number of different service providers before it finally arrives. Of course, all of this is transparent to the end user – until, that is, something goes wrong and the call fails.

One of the most common issues with VoIP is poor call quality. This might involve the signal breaking up, background noise or an echo. Choppy calls can often be due to another application on your network stealing bandwidth from the VoIP application. This can often be fixed by configuring the router Quality of Service (QoS) settings to prioritise VoIP over other traffic.

Echoes on calls are often a problem with the set-up at the user end – acoustic feedback from the microphone reaching the speakers, for example. This can be cured by using a headset or turning down the call volume in order to minimise feedback. Hiss or static can be caused by other electrical devices nearby or competing wireless signals such as cordless phones. 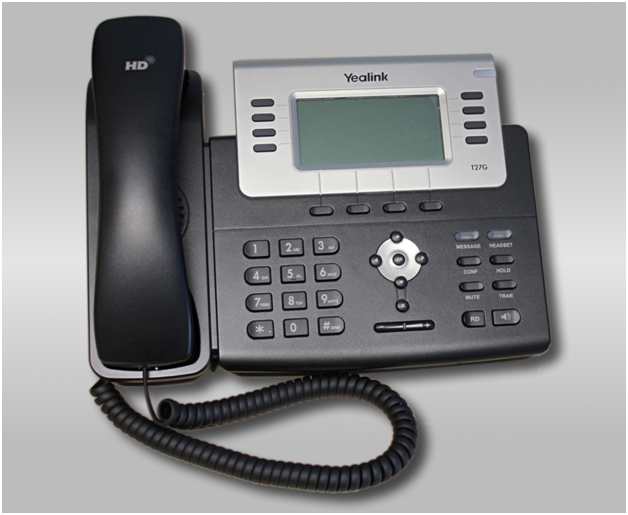 Issues with calls not reaching their destination are something you need to refer to your supplier. Companies such as https://www.idtexpress.com should be able to offer you a safeguard provision using redundant routing, so if one call route is unavailable another one will seamlessly take its place, allowing the call to connect.

If you’re worried about losing incoming calls, it’s worth talking to your supplier about enabling voicemail on your cloud PABX. This means that all calls will be answered even if they don’t reach their final destination, and at least callers can leave a message, allowing you to respond.

Calls that drop out before they’re finished may happen because of packet loss. This means that a unit, or packet, of data travelling over the internet doesn’t reach its destination. Often packet loss is due to network congestion, where the system simply has more traffic than it is able to handle. If you’re experiencing this problem, look at increasing the amount of bandwidth available to VoIP traffic or at adjusting the QoS settings to give VoIP extra priority.