The German Democratic Republic may have ceased to exist thirty years ago, but incredibly it’s still reckoned to be one of the biggest uranium-producing countries. Well over 200,000 tonnes of uranium, a highly radioactive element, were produced in and around Thuringia and Saxony, which has resulted in severe contamination of the soil in those areas. 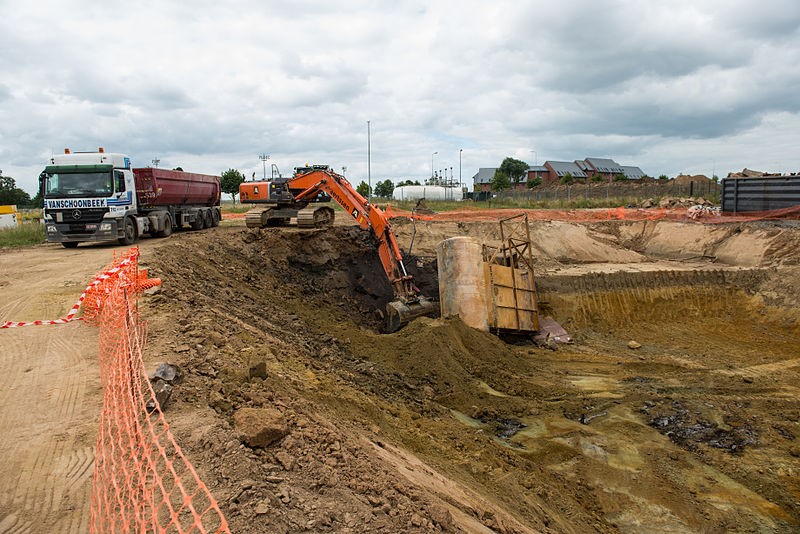 When soil is contaminated by the presence of heavy metals, acid formation helps to dissolve those metals, leaching them into the surrounding ground and potentially contaminating groundwater. This can have a profound impact upon future use of the affected land, and scientists are working hard to come up with solutions.

According to a report last year in Science Daily, many trees have the ability to metabolise soil contaminants, including heavy metals and petroleum by-products. Willows, in particular, are of particular interest to scientists, as are certain fungi, which can work in combination to improve soil quality.

Now the Ministry of Education and Research in Germany is taking things a step further with a research project in Thuringia headed up by the University of Jena. The goal is to study and test various biological methods for removing the heavy metals from the former uranium mining area with the aim of renewing the soil so that the land can be used for future projects. 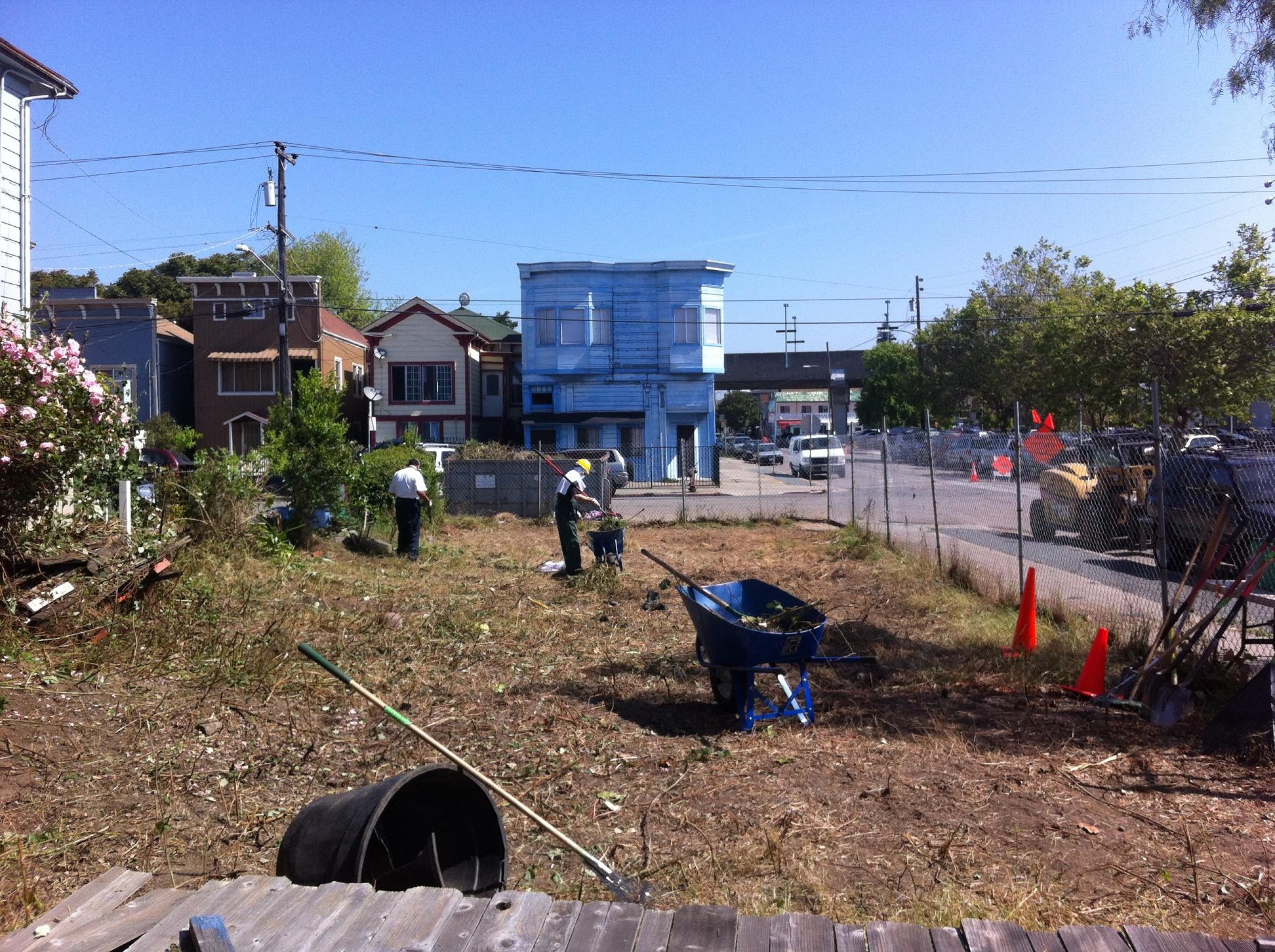 Of course, it’s already possible to source a soil remediation service for a number of contaminants. For example, https://soilfix.co.uk/services/groundwater-soil-remediation-services offers a comprehensive service in removing all traces of asbestos from demolition sites. But until now, reducing the impact of uranium and other heavy metals from soil has been almost impossible.

The new study by the University of Jena aims to find the optimum combinations of trees and fungi to clear heavily contaminated areas of ground. This will enable the land to be used for alternative purposes rather than remaining as unusable contaminated wasteland.

The research project is to focus on the area around the former mining region of Ronneburg. Four testing sites have been prepared for the study team to assess various methods for optimising the land use. It’s hoped that the area will eventually become suitable for long-term use in biomass production. Herbaceous plants, including rye and red fescue, are being planted to ‘mop up’ toxins, before being safely incinerated.