The FDA have announced that they will be issuing a new set of guideline standards for food producers which will afford an additional level of safety to insure against illness generated by human foods. 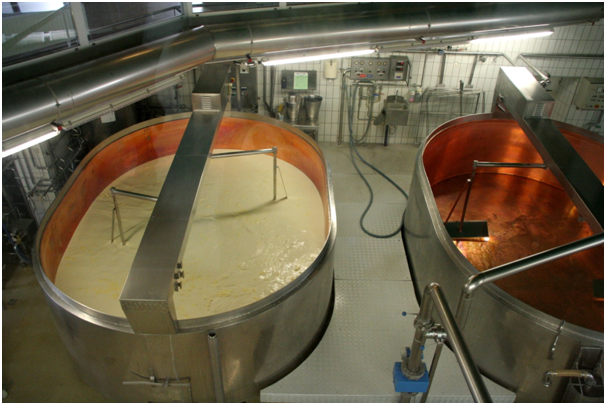 According to their recent announcement, the draft guidance will affect the holding and distribution of by-products for any business whose facility is required to adhere to the FDA’s human food Current Good Manufacturing Practice requirements legislation.

The Purpose Behind the New Guidelines

The three guidelines proposed will ultimately finalise the foreign and domestic standards which form part of the preventive controls which were initially released towards the end of 2015. The new legislation will impact the way in which manufacturers have a compliant food safety plan, implement the plan effectively and verify compliance in practice.

It will also require more stringent standards for manufacturers in taking corrective action in the event that they identify any points of failure within the process. FDA third party review is invited to ensure guidelines are understandable and can be incorporated before legislation is finalised. Larger firms are required to comply fully with guidelines by the end of the year, while smaller firms have a further twelve months to meet the standards.

How Long Does It Take to Get an FDA 510k Approved?

The new guidelines will impact the approval of 510K standards by affecting business operations and requiring additional compliance. Food firms will require pre-legislation assessment to ensure that any 510K application is not impacted by the new guidelines.

The first guideline pertaining to the food safety plan and evaluation has been published in order to support firms to ensure that their plan is effective and hazards can be promptly identified. Subsequent guidance relates to the analysis of biological, chemical and physical hazards, with guidance on mitigating risks and managing the reporting and control process.

Further guidance is scheduled which will encompass compliance with Preventive Controls for Animal Food rules, including baseline food safety and sanitation standards and the qualifications and training of personnel.

Finally, guidelines concerning the use of by-products for animal food will cover the use of human food by-products incorporated into animal and pet foods, following concerns that current standards were risking the health of animals through poor sanitation or inclusion.