When you think of the word “engineer” what images come to mind? Designing cars or building bridges? Well it’s true – these tasks are just two of the jobs that an engineer can do. But there is much, much more to the field of engineering than this. 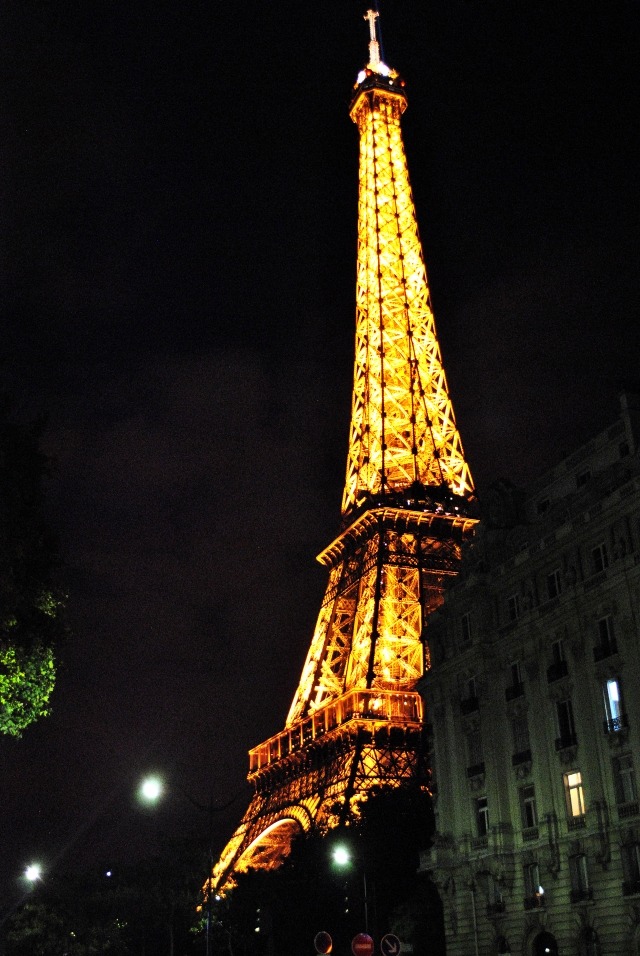 Rover Roams Around on Mars

In August of 2012, NASA`s most advanced and functional land rover yet touched down on the Red Planet. The Journey from Earth to Mars took 8 months, and spanned millions of miles of empty space.

Mechanical Engineers spent years perfecting the design of the rover, which features cameras, radiation spectrometers, X-ray capabilities and more. Its design means that it can effectively traverse the topography of Mars while collecting important data regarding whether or not life could be sustainable on Mars.

Electrical Implants that Dissolve in the Human Body

Bioengineers in America recently developed an electrical implant using nano-technology construction processes. The implications of such a device are huge, since it could theoretically be used to perform regenerative or healing functions within the human body, or even act as a 100% natural communication device.

One interesting aspect of the bioengineering at play here is the fact that the device can dissolve in the human body after a pre-determined period of time without any ill-effects being felt by its host. In this way the devices are biodegradable, and can perform functions in a non-intrusive and safe manner.

In another impressive feat by Bioengineers, a new type of female condom has recently been developed that could prevent the spread of AIDS and other STDs, as well as prevent unwanted pregnancies.

Created through a process known as electro-spinning, which is material creation on a miniscule scale, the condom is completely biodegradable and could be designed to break down within pre-determined time periods.

Engineers have also been able to enable the condom to release medicine that can prevent the spread of diseases, making it an invaluable advance in technology that could help women and men all across the world.

In the world of Neuroengineering, engineers have brought the concept of full immersion in a visual world one step closer to reality.

They have been designing a `bi-directional` hand that not only responds to the brain of a primate, but also tricks the brain into feeling what the hand feels.

With this technology, the brain could be convinced that it is encountering textures, obstacles and environments that are effectively simulated. It is exciting news for those who grew up watching `Existenz` or other sci-fi classics.

Computer Chips that Move With the Skin

Again in the field of bioengineering, advances have been made with microchip technology. Engineers John Rodgers and Todd Coleman have developed a chip that is essentially like a tattoo: it can be superimposed onto your skin so that your skin can be scanned to access data.

The tattoo-chip is biosympathetic, so it morphs, stretches, expands and contracts according to what the skin on which it is attached is doing.

These chips could pave the way for easier, more organic ways of storing information without the need for cards, plastics, or even computers and other remote devices.

AI to assist the Disabled

In a situation where mechanical engineers have teamed up with artificial intelligence researchers, research teams have recently developed prototypes of a `walker` that uses both to respond to and navigate different terrain types.

Beyond this, the machines are also to communicate and liaise with their users so that they can work efficiently according to the users` preferences.

While not possessing human emotions or a consciousness, the machines are nonetheless a step in this direction and are able to adjust both to the needs of users and the physical environments around them.