Although, any mild pain killer medications if taken properly may positively reduce the pains and inflammation, but pain medications can never eliminate the effects of aging or wear and tear of the spine anyways, yet they can definitely help controlling the pain. In case of your pregnancy, you are not advised taking any kind of medications unless you have thoroughly dialogued with your obstetrician.

Common suggestions: Expert and experienced medical professionals usually make some health related necessary common suggestions adhering to which may get you definitely good health results. They include: use your medications wisely by taking them strictly as per your doctor’s prescriptions or recommendations and do report for side effects, if any; some typical pain killer medications are said to be highly addictive hence don’t use them in excess against doctor’s advice; pain killer medications are less effective especially if taken over a period of time continuously; pain killing medication usually don’t cure pains of degenerative origins. Generally most of the physicians or doctors on an average prescribe one or more of the following medications for various types of back pains: Aspirins, Non-Steroidal Anti-Inflammatory Drugs usually abbreviated as NSAIDs, COX-2 Inhibitors, and Non-Narcotic prescription pain medications, Narcotic Pain Medications, Muscle Relaxants and Anti-depressants. 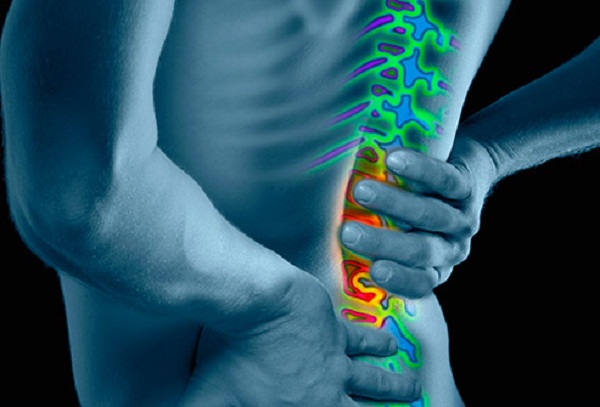 Aspirin: Aspirin compounds are generally categorized under the OTC-Over the Counter classifications that are sold as minor aches or back pain reliever. The major side effect of this drug is development of stomach problems such as ulcers with or without bleeding.

NSAIDs: NSAIDs means Non-Steroidal Anti-Inflammatory Drugs that include the OTC pain relievers such as Ibuprofen and Naproxen. Such medications were strictly available on medical prescriptions only once upon a time. Beware that NSAIDs are believed to reduce renal function especially in the patients under old age and excessive usage of any NSAIDs may even lead to serious kidney problems.

COX-2 Inhibitors: These are the recently entered medications categorized under NSAIDs is being widely accepted due to its efficacy of reducing inflammation. These amazing drugs are believed to be working by selectively obstructing the formation of pain causing inflammatory chemicals. These inhibitors seem to be comfortable on the stomach especially because they do not disturb stomach enzymes such as conventional NSAIDs do. Celecoxib is one of the most widely prescribed drugs falling under this group.

Non-narcotic Prescription Pain Medications are generally the analgesics or pain relievers ideally used for mild to moderate chronic back pains. Narcotic Pain Medications such as codeine or morphine are widely prescribed by the doctors for the severe back pains. Such drugs are said to develop various side effects too.

Muscle relaxants are also prescribed as the pain relievers, having significant risk of drowsiness and depression. Anti-depressants are specifically used because unless otherwise diagnosed, all the back pains are believed to be common symptoms of depression. Similarly, Back pain often leads to emotional distress or depression. It is believed that the same chemical reactions in the nerve cells that trigger depression controls the pain trails in the brain also. However, some specific types of anti-depressants do make good sleeping medications too.