The younger generation, often referred to as “millennials”, is known for never watching TV, but is that true? Whilst large numbers are turning away from traditional, scheduled TV, they are still watching and enjoying TV programmes, but crucially, they often watch them via other methods. 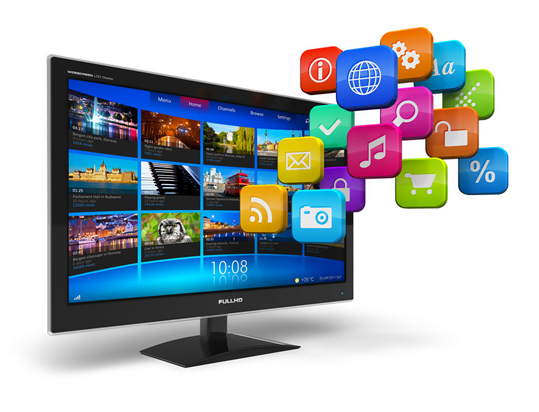 By streaming programmes, they obtain instant gratification and can watch programmes whenever and wherever they want to.

Using streaming services such as Hulu, Netflix, Amazon Prime or even various catch-up services provided directly from TV channels themselves, there is a huge amount of content available outside the normal TV schedule. Whether via mobile, laptop, PC, or media player, there are plenty of ways for people to watch on the go or at home.

As written about in the Guardian, some estimates indicate that less than half of all the TV that young people watch is via scheduled TV, and this is falling quickly as streaming services grow.

Even if you still want a TV or large screen experience, there is plenty of modern technology that allows you to stream your favourites, but view them on a large screen in the comfort of your own home, and this fits with the growing trend of home automation. 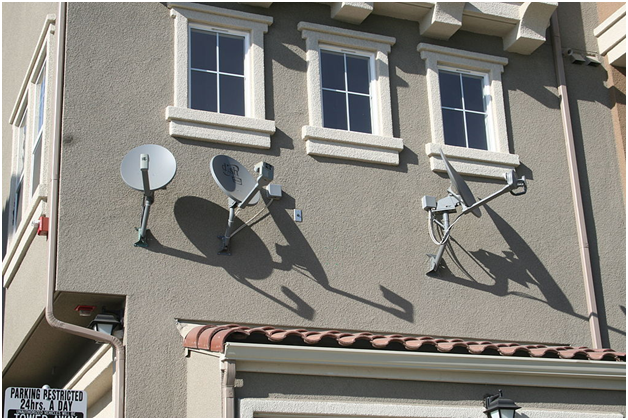 For many millennials, once they have their own places, the way forward will be systems designed to allow this kind of streaming via a big screen. Home automation company such as https://digitalinteriors.co.uk/, make this kind of set up and home automation easy and convenient.

With increases in streaming and corresponding falls in live TV viewing, this whole new way to enjoy TV programmes provides a real challenge to both advertisers and programme makers.

One issue is how to measure these extra viewer numbers, as normally statistics only include those who watch a programme as broadcast, and those who watch within the following seven days. Younger viewers want to watch as and when they feel like it or when they have the time, and growing numbers of people now binge watch an entire series, sometimes weeks after broadcast. All of this would not be included in the standard calculation of viewing figures.

Clearly, advertisers and TV networks need to work out how best to advertise and still be able to make a profit, as we see the the ways in which we consume TV content continue to evolve.