Effects of smoking range from lung cancer to bronchitis. There are many deadly diseases that are outcomes of cigarette smoking. Many people are under the clutches of icy jaws smoking. The clutches are so strong that after the habit becomes severe it is difficult to get released from it. Statistics have shown the dire effects of cigarette smoking. The nicotine and many other carcinogenic chemicals have led people towards deadly diseases and disorders. 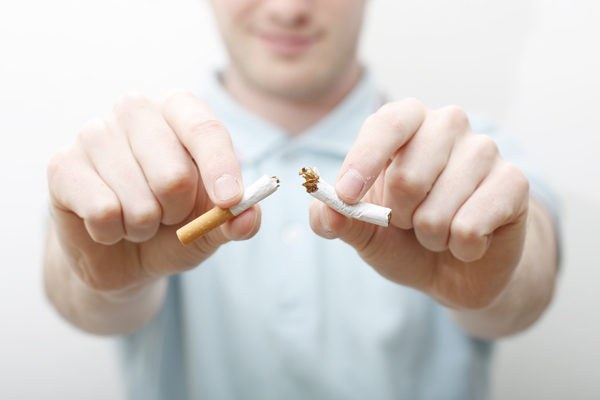 Cigarettes are not just rolled tobacco, as many people simply think. But mind well that this is not the case. The fact is something else. The tobacco industry purposely adds ingredients in order to increase tobacco’s addictiveness. There are approximately 4000 chemicals in cigarette smoke, many of them toxic. The ingredients in cigarettes affect everything from the internal functioning of organs to the efficiency of the body’s immune system. The effects of cigarette smoking are destructive and widespread, covering your entire body from head to toe.

Cigarettes are also very costly and thus if you become a vivid smoker then this habit will prove to be expensive. Someone who smokes a pack a day will wind up spending over $700 every year on cigarettes. That’s an entire month’s rent, two months worth of groceries, three or four car payments, or the cost of a very nice flat-screen television. Not to mention how that money could grow in a nice savings account!

Smoking does affect own health but it also badly affects the people around us. The effects of cigarette smoking also reach out to those around you as well. Those who are exposed to second-hand smoke inhale about 15% the amount of nicotine as those who are active smokers, so for every ten cigarettes you have around your children, they may as well have smoked one a half cigarettes themselves. Even pets have been found to suffer from increased health problems due to their owners smoking! Many have respiratory diseases and cancers, all a part of the effects of cigarette smoking.

Still there is time. Consult your physician and take his counseling to quit smoking. The effects are heart shattering. It’s time to think about how bad this habit really is, how it really touches your life and the lives of those around you. There are only cons of cigarette smoking and nothing else. The effects of cigarette are bad and only bad.